This projects was initiated in response to recent studies for a Very Fast Train system along the east coast of Australia.  The brief called for a VFT station in the heart of Newcastle’s CBD, accompanied by a masterplan for increased development encouraged by the introduction of the transport hub and convenient access to Sydney and Williamtown Airport.

My proposal explores the memory of movement on the site; documenting, tracing and revealing the sites evolution. This strategy offers more than just a romantic narrative, engaging the palimpsest of the city to guide the optimal placement of this large infrastructure project.  Historical maps of the site provide clues to the development of the city of Newcastle, clearly articulating the railway lines as sinuous arteries dissecting the city.  The project ignores the provided site boundaries to better place the station at the intersection of Darby, Crown, and Hunter Street, the point at which all of Newcastle’s arterial networks converge.  This extends the site eastwards, boosting the stations sense of place and grand arrival by engaging the harbour and views to Nobby’s Headland.

The station becomes a true transportation hub, moving the existing heavy-rail underground along with the very-fast trains, reinstating the light-rail network, and provision for an overseas passenger terminal connected by bridges where the original coal shoots stood.

The architecture begins to record the movement of the site as both a way-finding device and homage to this historical place of  intersection. The station floor is lined in steel, rusting and polishing to reveal the movement of people, an echo of the former Burwood line across the site.  The path of the existing rail becomes a pedestrian route, it’s centreline planted with reeds where people can tread their own desire lines in response to the relentless debate over the east-west railway line. 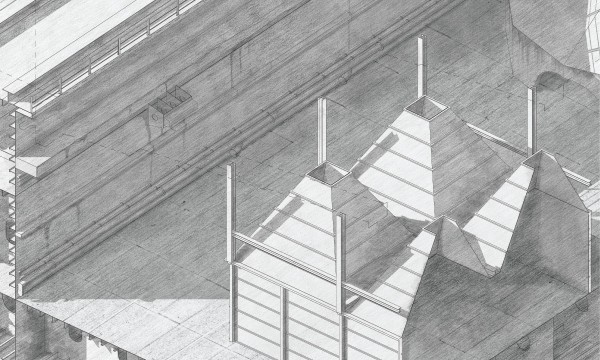 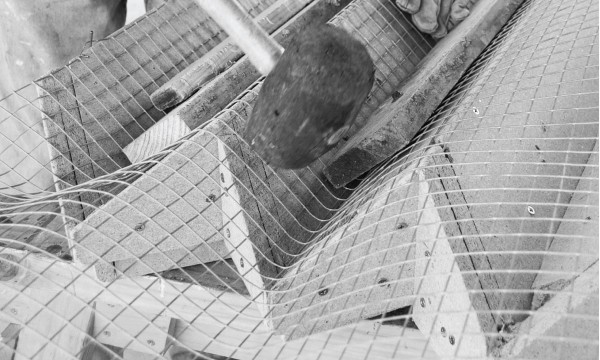 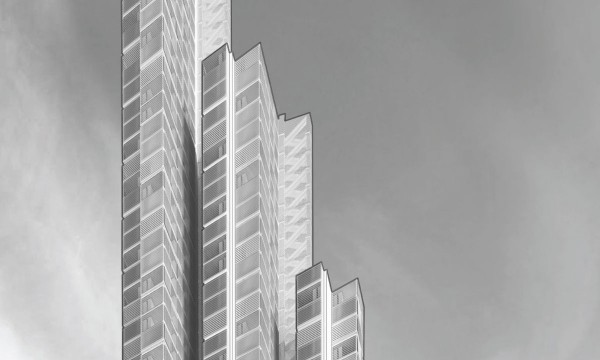